Linux distributions usually closely follow the FHS. For example, configuration files are located in the same location regardless of Linux distribution (usually in the /etc directory). This makes developing software for Linux much easier, since software developers don’t have to write different versions of applications for each distribution.

In the FHS all files and directories appear under the root directory (/), Here is a list of the most important directories:

Here is the file structure from Ubuntu: 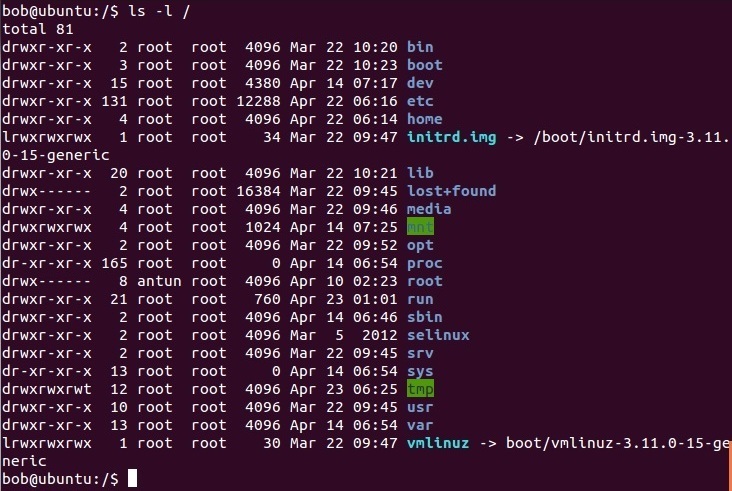 No comments to show.

Egypt to adopt Russian ruble in tourism as of end of September: Russian media